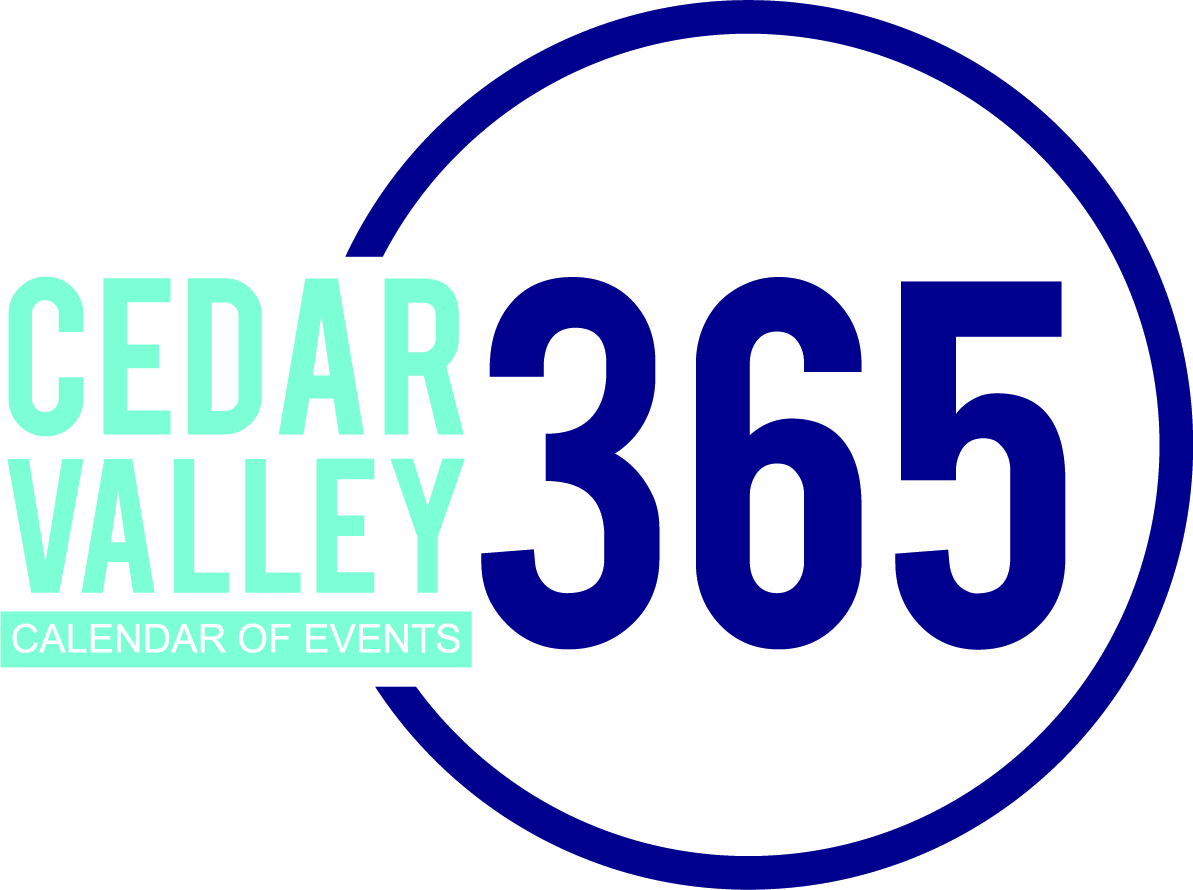 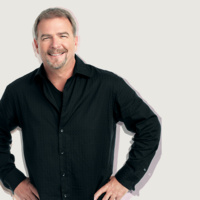 Bill Engvall is one of America’s most hilarious comics. Bill doesn’t need to work blue to share his observations on family and marriage. His grammy nominated wit first blew up when he starred as part of the Blue Collar Comedy tour with Jeff Foxworthy and Larry the Cable guy.

Bill’s first album, Here’s Your Sign, is certified platinum and held the #1 position on the Billboard Comedy Chart for 15 straight weeks. His second album, Dorkfish, also debuted at #1 on Billboard’s Comedy Chart, as did his subsequent comedy albums. Bill has written several books, including his 2007 autobiography Bill Engvall –Just A Guy.