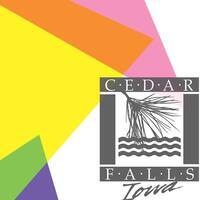 Formal/ Informal explores the definition of portraiture, comparing that formal term to the compositions created by photographers. During the 19th century, formal studio or posed portraits flourished as a way to capture a vision of a person, whether known or unknown to the photographer. The artist, in turn utilized their craft to tell the story of the sitter. Images from the 20th and 21st century evolved into both formal and informal views of people, as their environs began to play as much of a role in their portrait as their face did. The result is a collection of portraits that could be serious, playful, have social or political ramifications, or whose purpose is to celebrate the people, famous or infamous, ultimately telling the story of our society as a whole