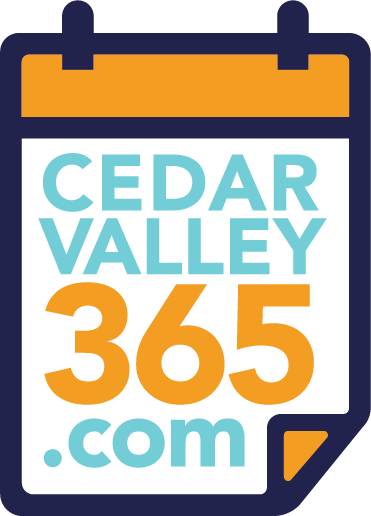 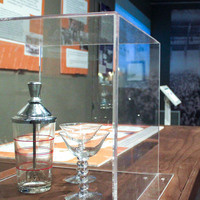 Temperance & Turmoil: The Story of Prohibition and the Great Depression in Iowa

MUSEUM will RE-OPEN JUNE 9 - Rural Iowa felt the impact of financial instability in the 1920s long before bank runs became common. By the early 1930s the focus was on struggling farm families trying to hold their land. During the same period, the nation was adjusting to the dramatic social and political changes ushered in by the suffrage and prohibition amendments. Between banks, bootlegging and banditry, Iowa found itself in the middle of a new social debate, political instability and turmoil. 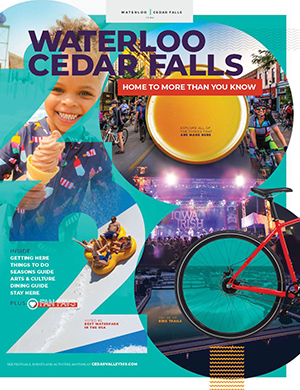